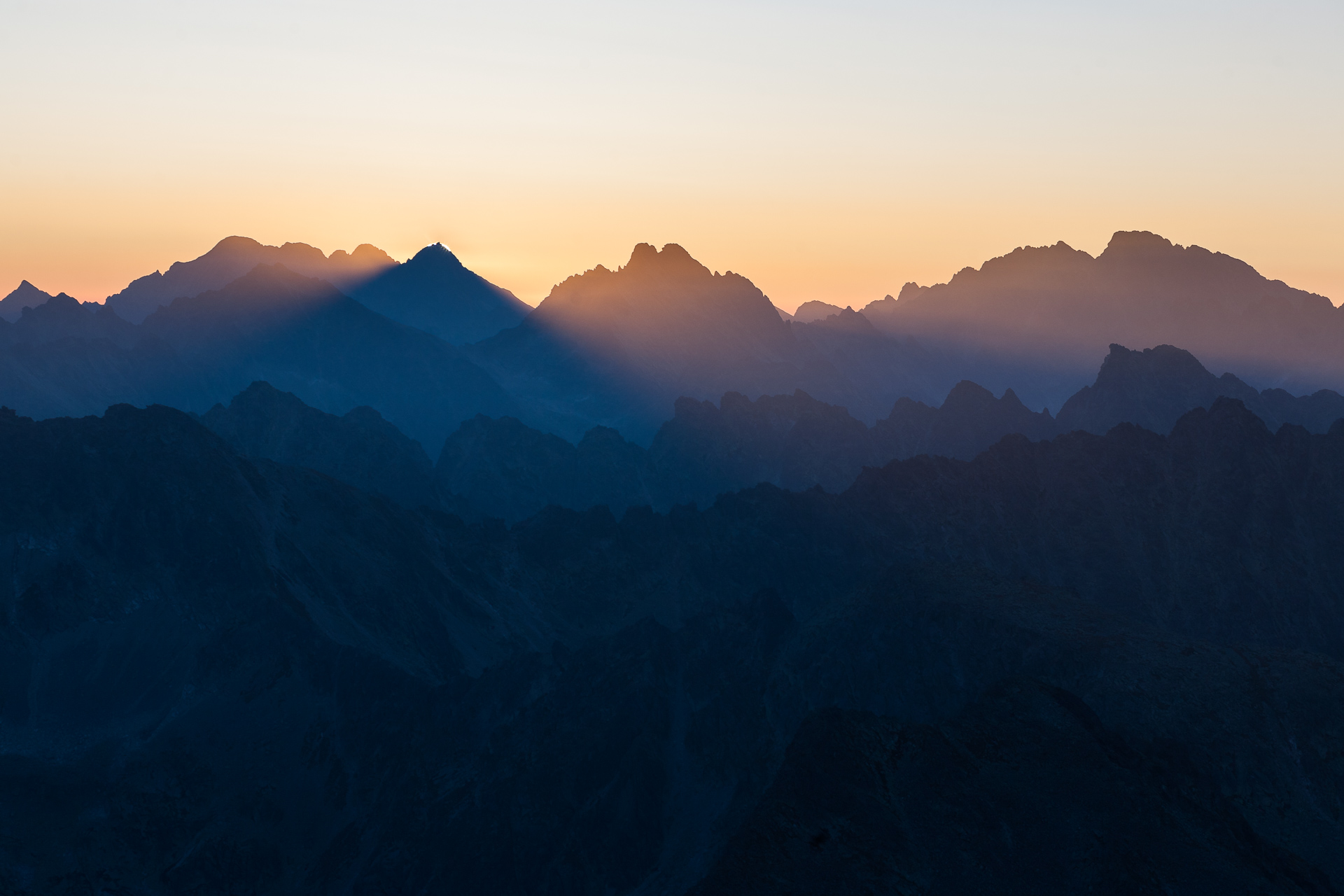 I am going to show in detail how to regularly build your project and then how to make a release build. It involves cooperation of a number of tools which I found tricky to set up properly, that’s why I wrote this.

I am about to show you how to achieve two following scenarios. The first one is how to make a regular development non-release build:

The second and more interesting goal is when you want to build a release version:

I will demonstrate the process describing a real Scala project which I build using Gradle. The build server is Jenkins. Binary artifacts are published to a server running free version of Artifactory. Version control system is a free community edition of GitLab. I am sure that you can follow this guide for any Java application. For clarity of this guide let’s assume that your URLs are following:

Nothing special is needed. I use common directory structure:

I use Gradle wrapper which is just a convenient tool to download and install Gradle itself if it is not installed on the machine. It is not required. But you need to have these three files:

settings.gradle – common Gradle settings for multi-projects, not really required for us

Add following to generate JAR file with sources too:

Let’s test it. Run this from shell:

Now you should have two JAR files in build/libs directory:

Ok, so if this is working, let’s try to release it:

Because I haven’t run the release task with required parameters, the build is interactive and asks me first to enter (or confirm) release version, which is 1.0.0. And then later it asks me again to enter next working version which the plugin automatically proposed to be 1.0.1-SNAPSHOT. I haven’t entered anything, I just confirmed default values by pressing enter.

The release task requires a lot of things. For example your working directory must not contain uncommitted changes. Or all your project dependencies must be release versions (they cannot be snapshots). Or your current branch must be master. Also you must have permissions to push to master branch in GitLab because the release plugin will do git push.

There is nothing special required to do at Artifactory side. I assume that it is up and running at let’s say http://artifactory/. Of course your URL is probably different. Default installation already has two repositories that we will publish to:

Click the Test connection button to be sure that this part is working.

This is the build which is run after every single commit to master branch and push to GitLab. Create it as a new freestyle project and give it a name of your fancy. Here is the list of steps and settings for this build:

Run the build and then go to Artifactory to check if the snapshot has been successfully published. I use tree browser to navigate to libs-snapshot-local / com / buransky / release-example / 1.0.1-SNAPSHOT. There you should find:

Every time you run this build new three files are added here. You can configure Artifactory to delete old snapshots to save space. I keep only 5 latest snapshots.

We are too lazy to manually run the continuous integration Jenkins build that we have just created. We can configure GitLab to do it for us automatically after each push. Go to your GitLab project settings, Web Hooks section. Enter following and then click the Add Web Hook button:

If you try to test this hook and click the Test Hook button, you may be surprised that no build is triggered. A reason (very often) can be that mechanism is very intelligent and if there are no new commits then the build is not run. So make a change in your source code, commit it, push it and then the Jenkins build should be triggered.

Have a break, make yourself a coffee

This has already been a lot of work. We are able to do a lot of stuff now. Servers work and talk to each other. I expect that you probably may need to set up SSH between individual machines, but that’s out of scope of this rant. Ready to continue? Let’s release this sh*t.

Generic Jenkins build to publish a release to Artifactory

We are about to create a parametric Jenkins build which checks out release revision from git, builds it and deploys artifacts to Artifactory. This build is generic so that it can be reused for individual projects. Let’s start with new freestyle Jenkins project and then set following:

Now we are finally ready to create a build for our project which will create a release. It will do nothing but call the previously created generic builds. For the last time, create new freestyle Jenkins project and then:

Let’s try to release our example project. If you followed my steps then the project should be currently in version 1.0.1-SNAPSHOT. Will release version 1.0.1 and advance current project version to the next development version which will be 1.0.2-SNAPSHOT. So simply run the Example release build and set:

I am sure there must be some mistakes in this guide and maybe I also forgot to mention a critical step. Let me know if you experience any problems and I’ll try to fix it. It works on my machine so there must be a way how to make it working on yours.