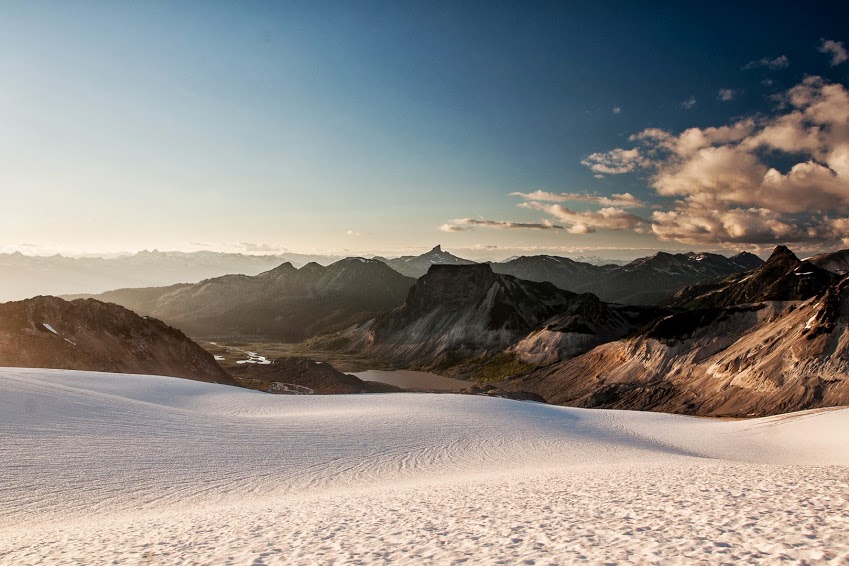 I wrote a shell script to control Play framework applications packaged using built-in command dist. Applications packaged this way are zipped standalone distributions without any need to have Play framework installed on the machine that it’s supposed to run on. Everything needed is inside the package. Inside the zip, in the bin directory, there is an executable shell script named just like your application. You can start your application by running this script. That’s all it does, but I want more.

Download the script from GitHub and make it executable:
chmod +x ./dist-play-app-initd

Before you run the script, you have to set values of NAME, PORT and APP_DIR variables.

Now I can conveniently run my Play application as a daemon. Let’s run it.

To start my Jugjane application I simply run following:

Start your application when machine starts

This depends on your operating system, but typically you need to move this script to /etc/init.d directory.

After starting the application the script checks whether the RUNNING_PID file has been created and whether the process is really running. After that it uses wget utility to issue an HTTP GET request for root document to do yet another check whether the server is alive. Of course this assumes that your application serves this document. If you don’t like (or have) wget I have provided curl version for your convenience as well.

Stop checks whether the process whose ID is in the RUNNING_PID file really belongs to your application. This is an important check so that we don’t kill an innocent process by accident. Then it sends termination signals to the process starting with the most gentle ones until the process dies.

I thank my employer Dominion Marine Media allowing me to share this joy with you. Feel free to contribute.